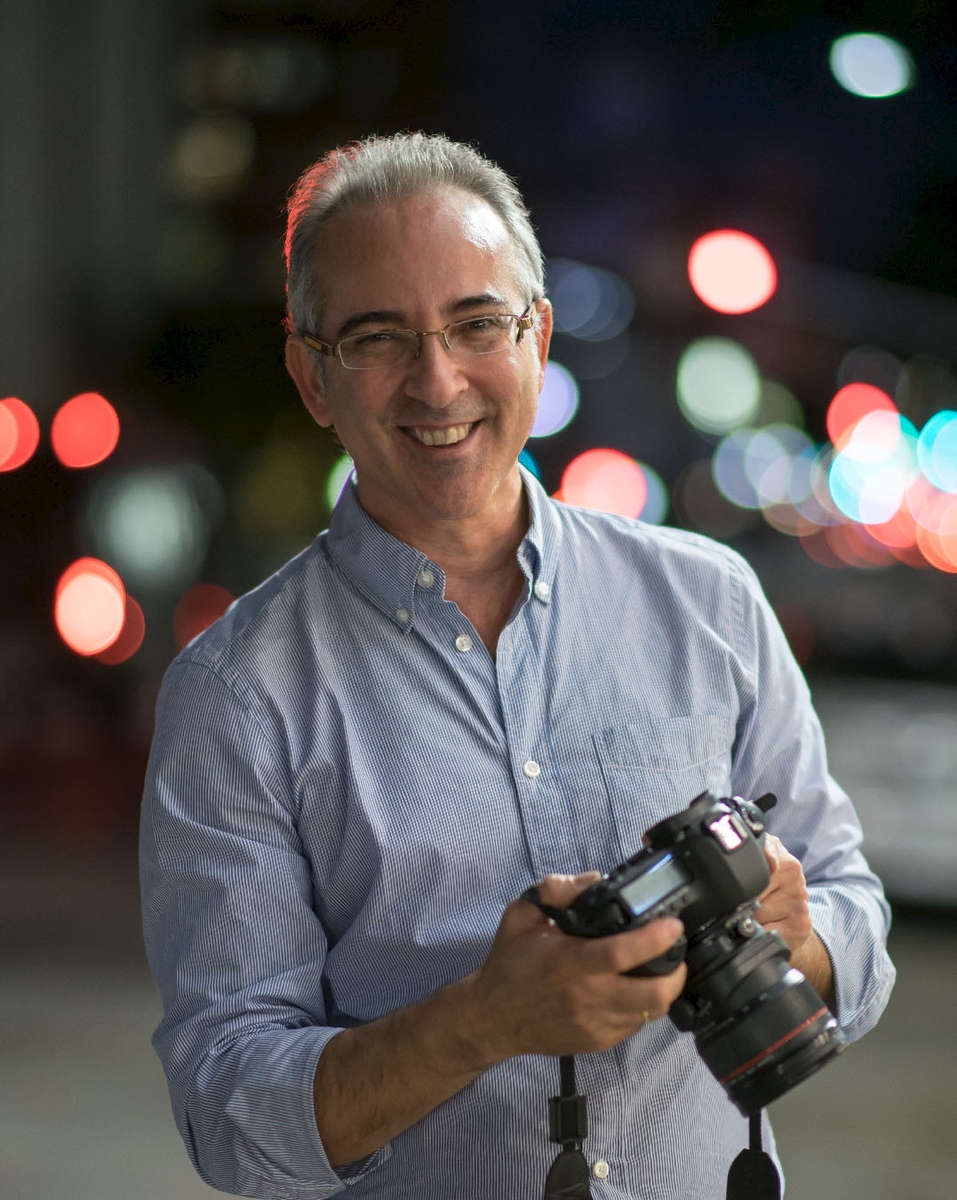 With his inspired vision, Wayne Chasan imbues magic and emotion into the imagery he creates.

It is Wayne’s innate ability to capture and create mood, combined with his masterful use of the photographer’s palette of light, form, texture, and composition that makes his images so powerful. His luminous touch enhances the beauty of a location or a moment, regardless of the conditions.

His passion, work ethic, perfectionism and friendly attitude have created a loyal clientele for whom he has produced over 2200 assignments.

Born in the USA in 1963, Wayne has been based in southern Spain since 1982. From his Marbella studio with its extensive range of digital and film camera and lighting systems, he is prepared with the equipment and team appropriate for each specific project.

An active member of the ASMP and AFP (Spain), the business and ethics codes of these professional associations provide established trade guidelines and practices that insure a transparent, mutually beneficial engagement in all Wayne's collaborations.

For many multi-national companies, the benefit of his absolute fluency in Spanish has made him a perfect intermediary for bridging cultural and logistical differences between countries. This is exemplified through his launch campaigns for Marriott's European projects and the Warner Brother’s Movie World Park in Madrid for the agency Ackerman McQueen, as well as his Hype Energy Drink campaigns.

In 2008 the Government of Andalusia and the Chamber of Commerce granted Wayne the award for “Business Promotion of Andalucía.” The prize ceremony of the “Costa del Sol Business Awards” highlighted his intensive 25 year career creating much of the promotional imagery for the resort and property development sectors in Southern Spain.

The American Society of Media Photographers selected his campaign for the Fiftieth Anniversary of “Canon Europe” for inclusion amongst their “Best of 2007" assignments.

He was also awarded the prestigious “Lux Gold Award of Industrial Photography” for the campaign to launch the “Oleícola Hojiblanca” Olive Oil brand, and received the "V Annual City of Marbella Media Communications Award" for accomplishments over the span of his career.

© 1980-2015, Wayne Chasan. All rights reserved. No image may be reproduced without his prior written authorization. Site design © 2010-2022 Neon Sky Creative Media